We own the future

In the name of

Spyros Panopoulos is the CEO and CTO of Spyros Panopoulos Automotive, CEO of SP GROUP, CEO of Extreme Tuners, and inventor of the Anadiaplasis method (parametric design method). His studies include computer programming with application in developing new technologies, software and hardware, and is known worldwide as promising car developer and manufacturer.

He is also the world record holder in drag racing having developed and built the highest volumetric efficiency engine on the planet. In 2019 he announced the launch of his automotive brand featuring the first ultra car in the world, CHAOS, which is being produced in Greece using high end materials and 3D printing.

His designs and technologies for internal combustion engines are used by frontline car manufacturers, and in addition to the automotive industry, his firm is now a center for research and development for military, aerospace, and navy applications. 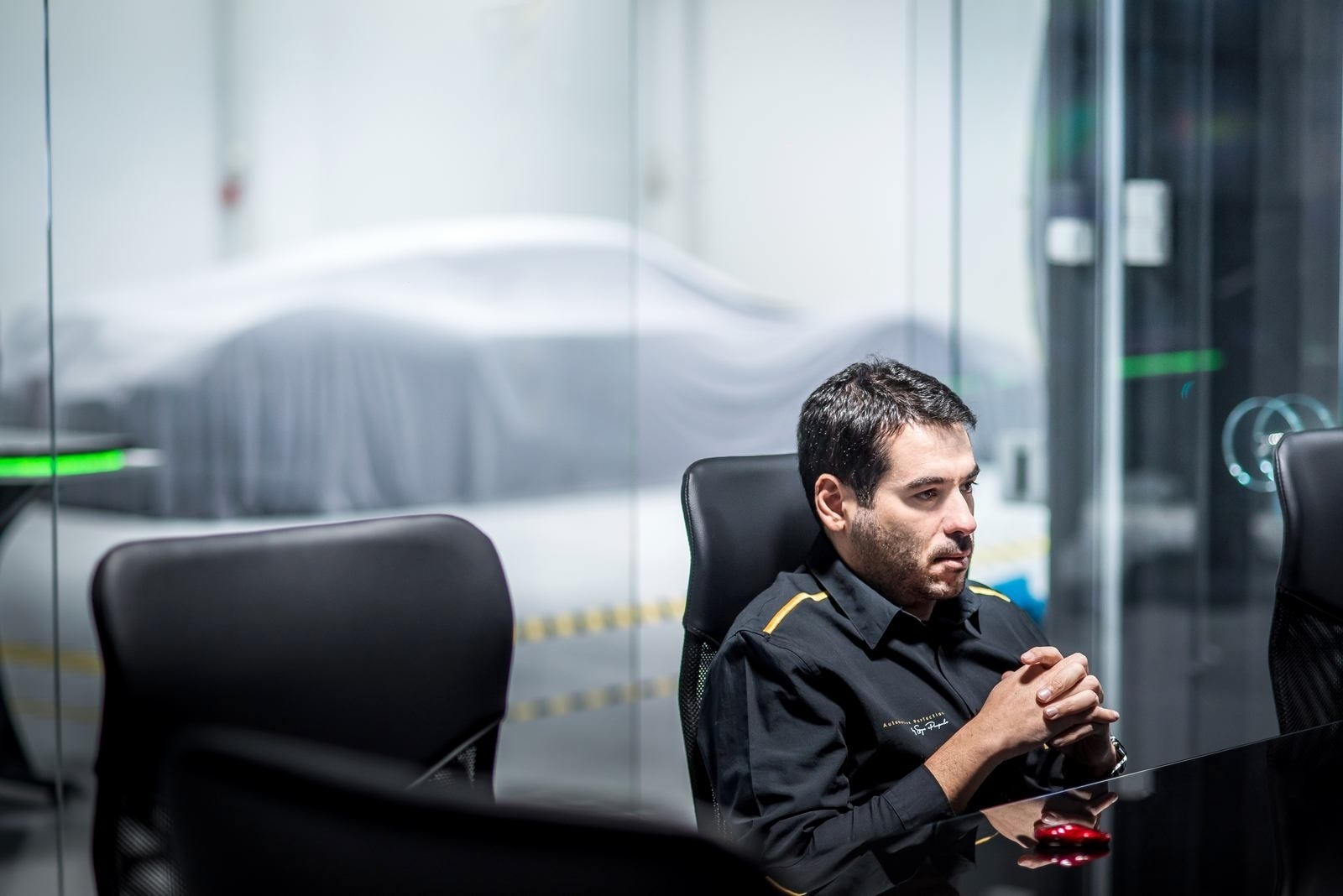 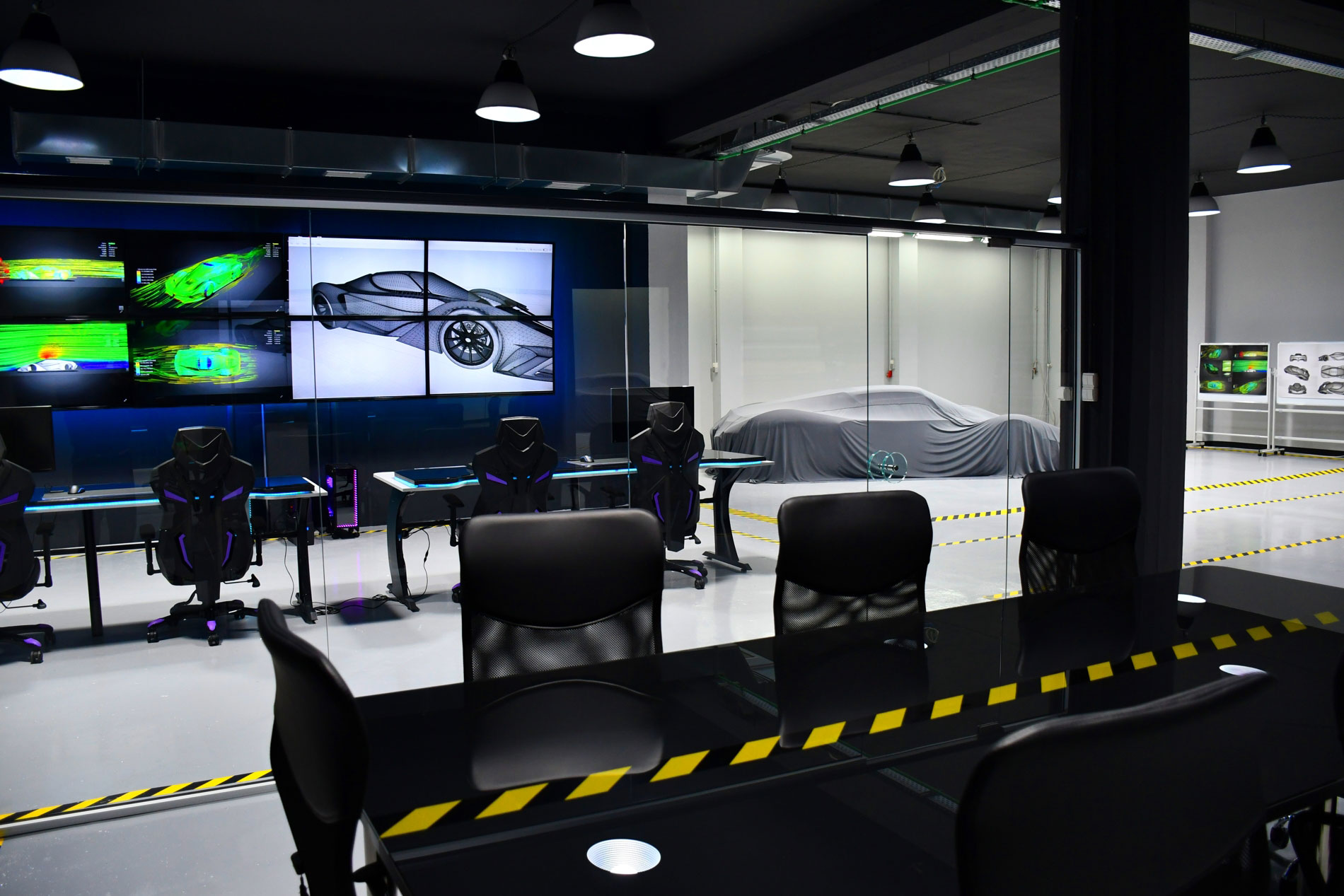 SP GROUP is a pioneering Greek company, a center of research and development, with the ambition to be a unique in SE Europe one-stop-shop. SP GROUP provides integrated services and technological solutions, research, training, and education to all stakeholders in the field of AM and emobility, allowing the integration of innovative approaches and technologies from a number of companies operating inside and outside Greece.

SP GROUP provides state of the art infrastructure, technical skills and expert advice on manufacture of prototypes, testing of new designs and materials, original and customized construction of small spare parts in various industries, and in the design and manufacture of new components and products.

The values of the SP Group workforce reflect the principles of collaboration, teamwork, commitment, and cooperation.

Our team consists of people who embrace integrity, respect, passion and strive to maintain high standards and environmental awareness in every project.